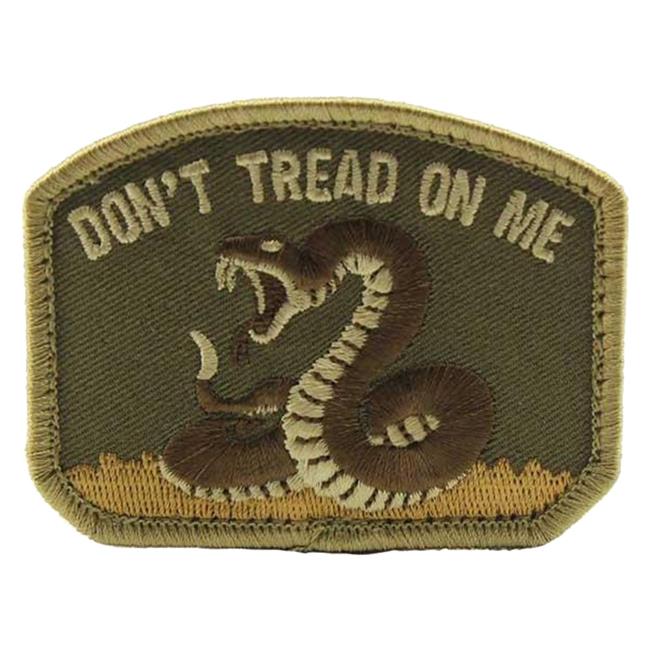 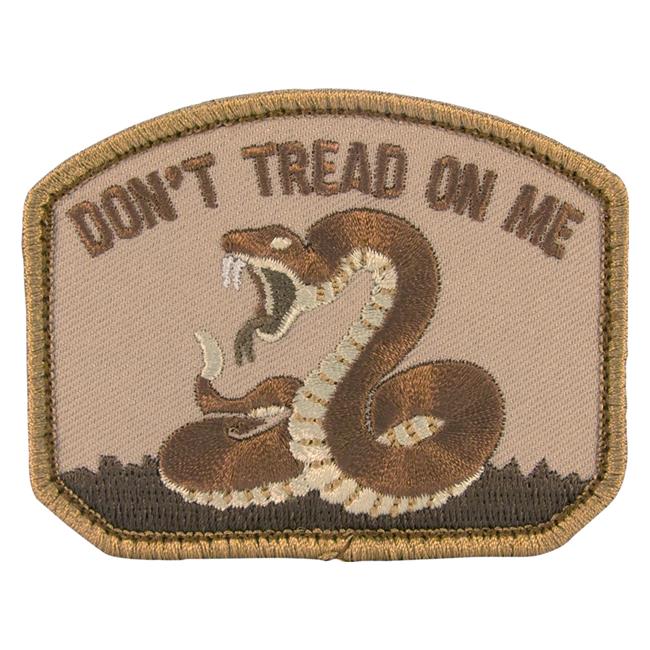 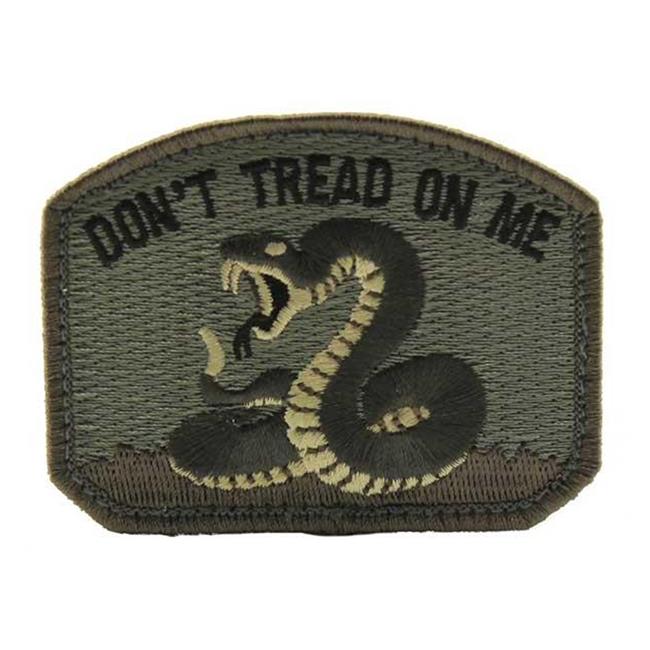 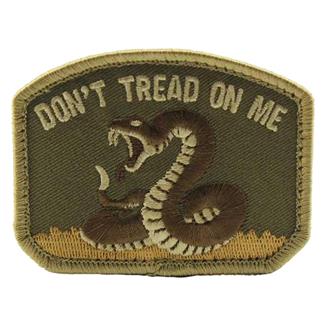 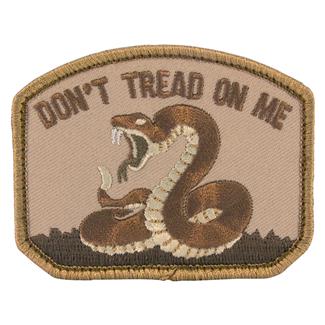 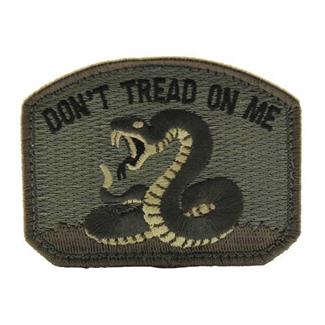 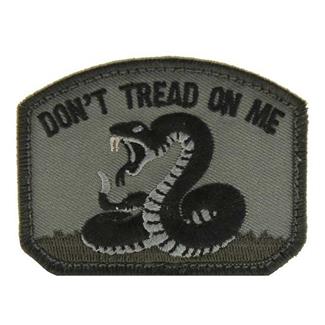 Designed by General Christopher Gadsden during the American Revolution, the coiled rattlesnake and "Don't Tread On Me" motto became emblematic of the Gadsden Flag, which was used as a signifier of unified American rebellion against Imperialist interests. Since then, it has become a universal symbol for American freedom and is available on the Mil-Spec Monkey Don't Tread Patch for attachment to your favorite piece of gear. Featuring an embroidered rattlesnake with the timeless slogan underneath, this patch has a hook field on the back for quick, simple attachment and reattachment to various loop panel surfaces. Lightweight, durable and stable, this morale patch will help you show your individuality and patriotism. Display it proudly.