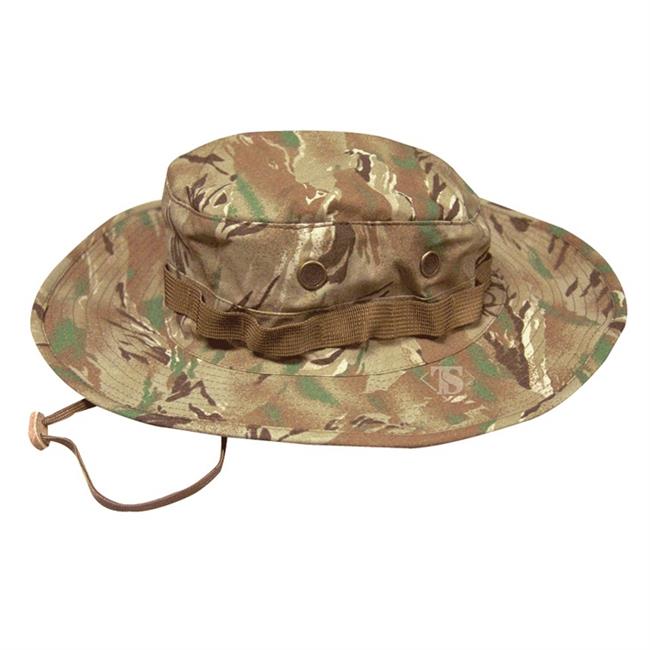 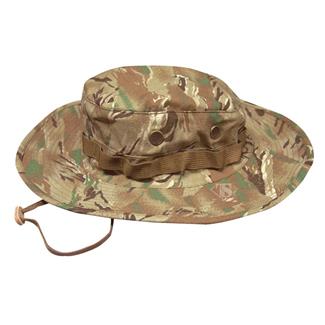 This product has not yet been reviewed.

Don't see the answers you're looking for? Ask our team of product experts. Have a question about an order instead? Contact us here.