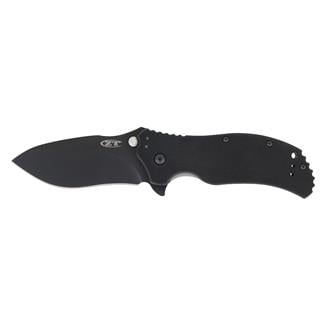 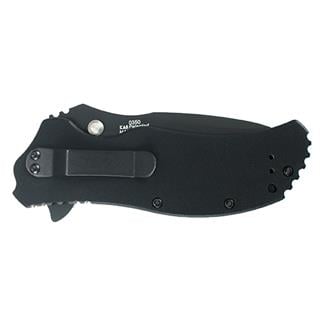 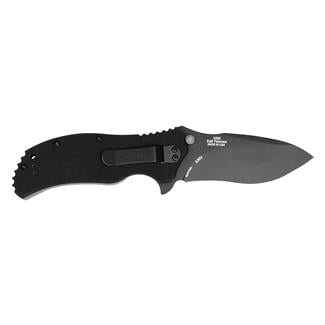 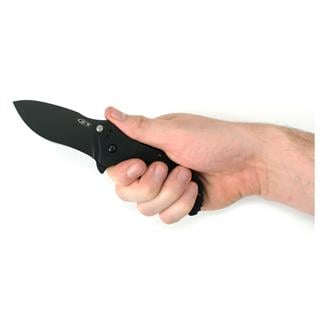 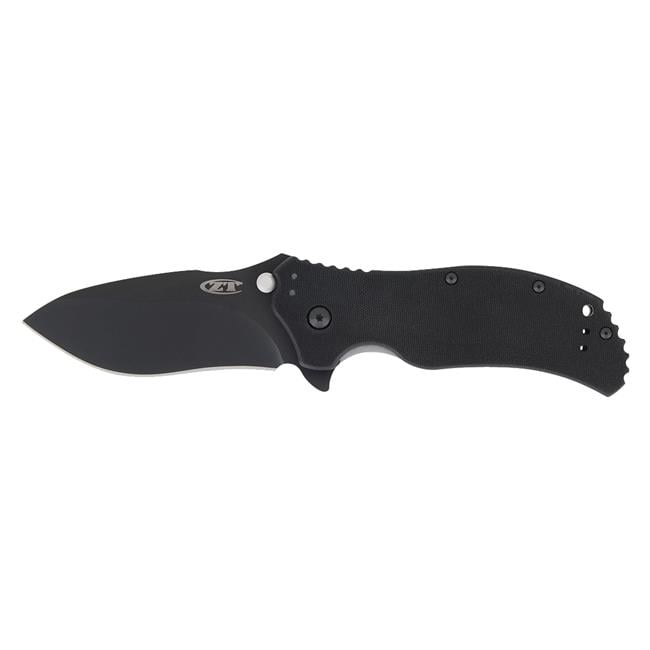 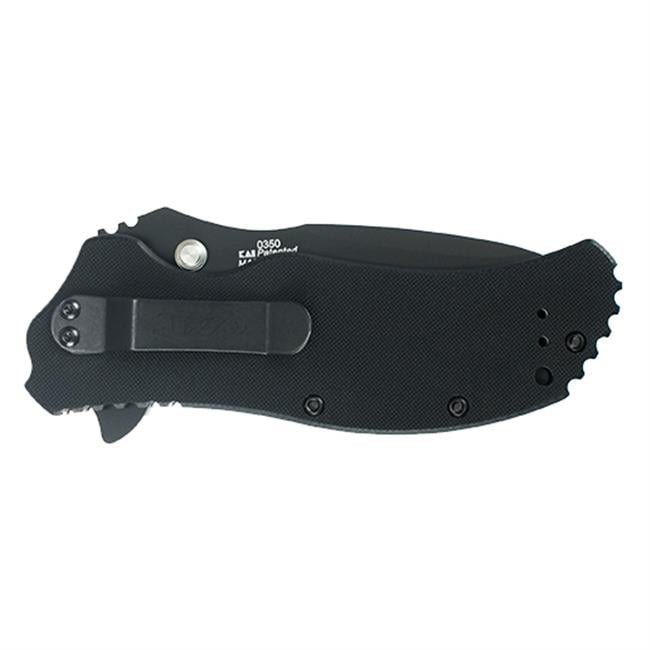 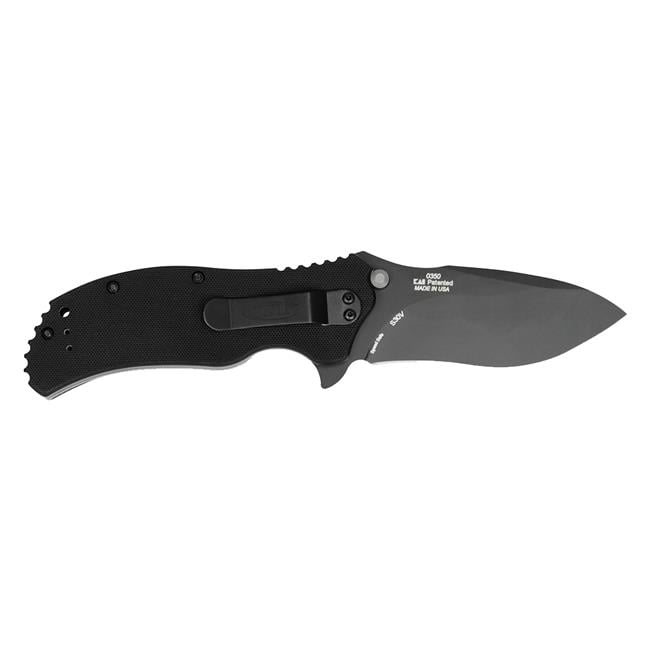 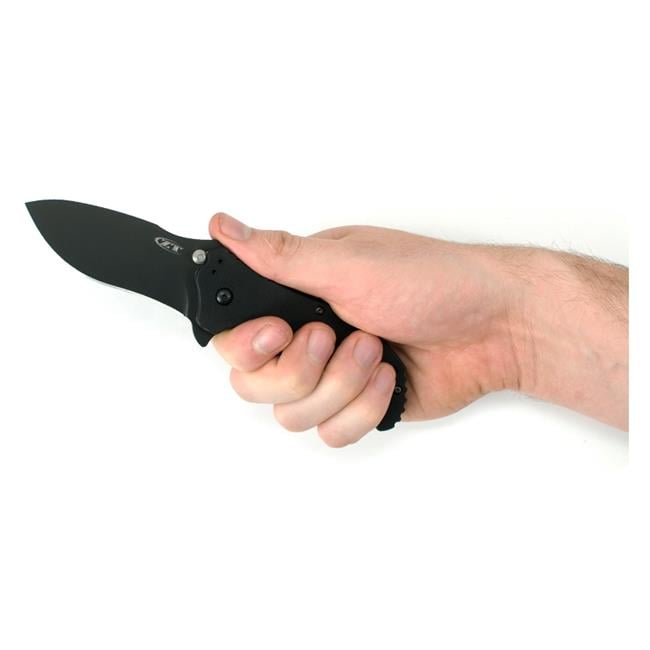 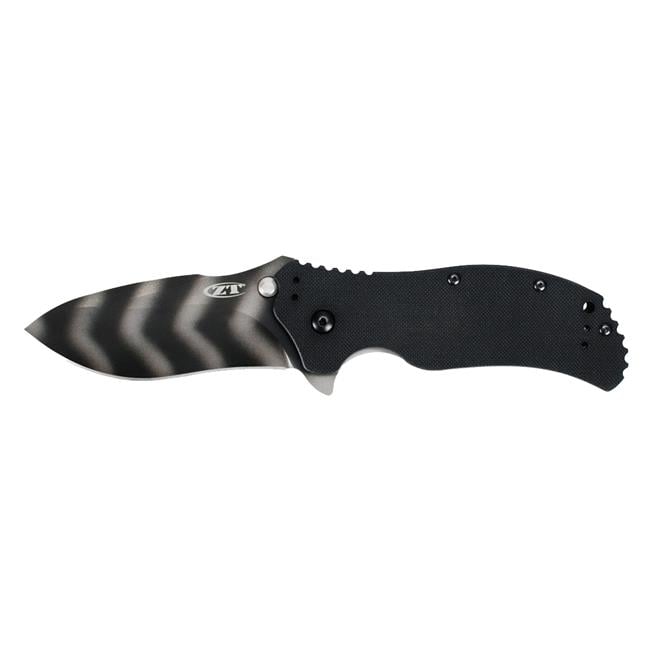 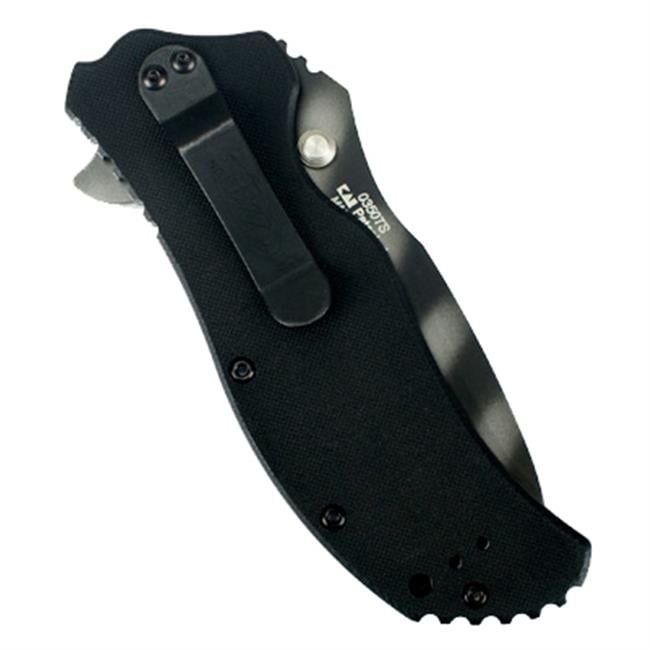 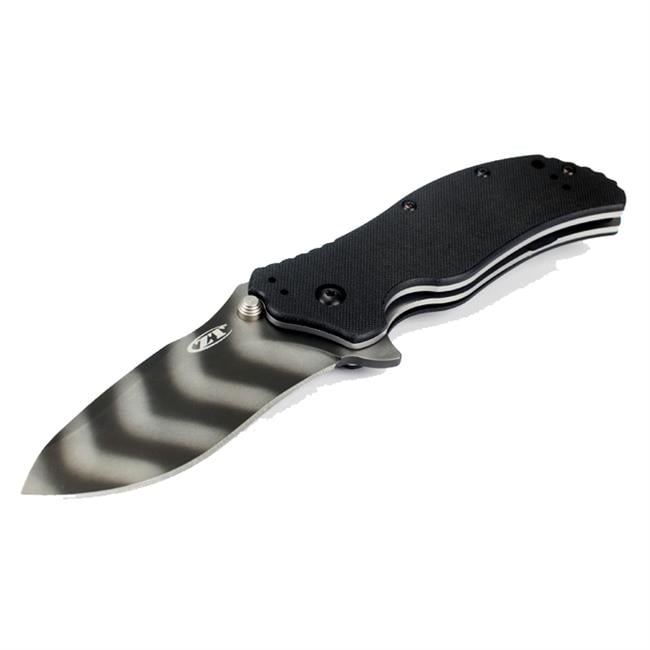 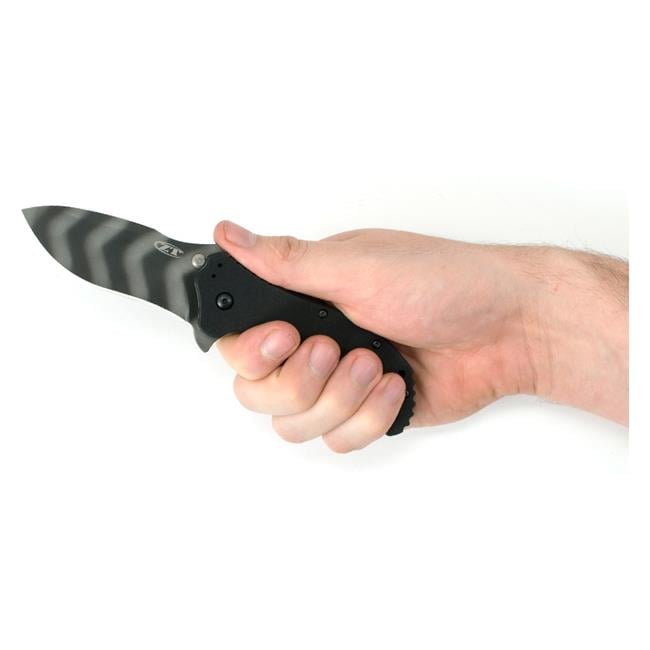 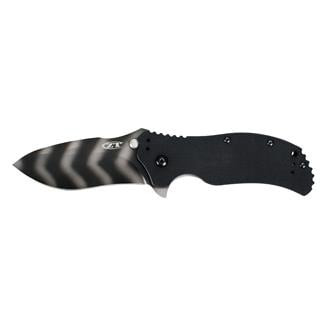 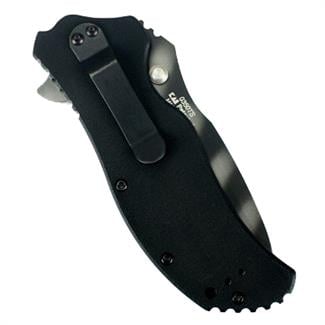 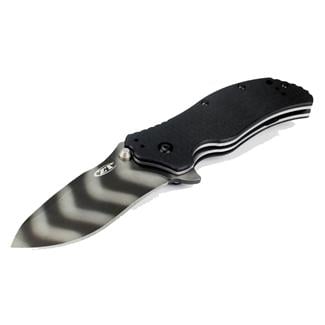 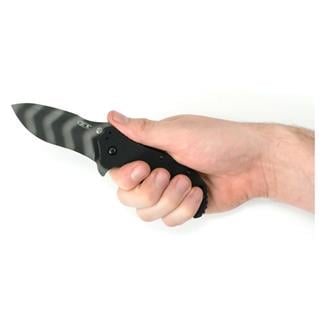 The Zero Tolerance G-10 Folder is 10% smaller than the original version but every bit as powerful. The blade is made from S30V stainless steel for an extremely tough surface that keeps its edge and stays sharp in the face of repeated use. Using the patented SpeedSafe system, this knife opens smoothly with a push on the blade's thumb stud or pull back on the blade protrusion. The blade then locks smoothly into place. Additionally, the quad-mount system contains four pre-drilled areas, two on each side of the handle, allowing you to place the pocket clip in the most convenient position. The black and tiger stripe models feature Tungsten DLC blade coating for a nonreflective surface that stays hard and resists wear for a consistently sharp tool.