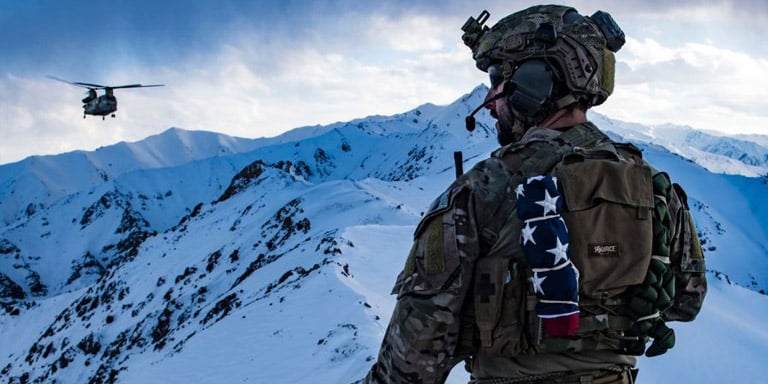 The Extended Cold Weather Clothing System (ECWCS) is a layer-based apparel framework for the U.S. Army. Worn in moderate to sub-zero climates, this system has undergone extensive research and development resulting in three iterations: ECWCS Generations I, II, and III.

The third and most recent generation of ECWCS is called the Extended Climate Warfighter Clothing System. Built for insulation, layering and ventilation, Gen III is the most sophisticated version of the system yet. It's less bulky and much lighter than previous versions and includes twelve garments built out across seven levels (or layers).

Level one includes a lightweight undershirt, underwear and balaclava. This primary insulation wicks moisture, keeps skin dry and serves as a base layer for the system.

Level two is a midweight base layer used in place of level one in above freezing temperatures or used in combination with level one in freezing climates for added insulation. These garments also wick moisture. Built with spandex in a waffle top fabric pattern, they offer enhanced flexibility over level one.

Level three is a breathable, quick-drying fleece jacket. It's an excellent insulator, creating air pockets to retain body heat. Incredibly versatile, this fleece is used as a primary outer layer in cool weather above freezing temperatures or used together with layers five, six and seven when temperatures get well below zero.

Level four is a wind jacket built for stormy conditions. Its primary purpose is not to provide temperature protection, but cover from the wind and rain when the weather turns foul. Its nylon / spandex fabric makeup features a water-resistant finish to keep soldiers dry. It is lightweight and packs easily. This item is issued directly by the Army and is not available for public purchase.

The level five jacket and pants offer heavy-duty cold-weather protection while remaining comfortably lightweight. They're also less heavy and bulky than similar garments before them. Built to be worn in a wide range of temperatures, level five is great with limited base layers when the weather is above freezing and worn with most (or all) previous layers in extreme cold. These items are issued directly by the Army and are not available for public purchase.

The level six pants and jacket are designed for non-freezing temperatures in sedentary scenarios. Their dual-layer, seam-sealed GORE-TEX fabric offers elite weather protection. To prevent overheating, this outer layer shouldn't be worn during strenuous activity. Level six is issued directly by the Army and is not available for public purchase.

The level seven parka and pants are for the most extreme, Arctic-like conditions. Rated to -60°F, these garments help to keep soldiers warm and safe when temperatures are well below zero. Level seven is worn with other levels to offer maximum insulation and protection from dangerously low temperatures. To prevent overheating, these garments should not be worn during strenuous activity. 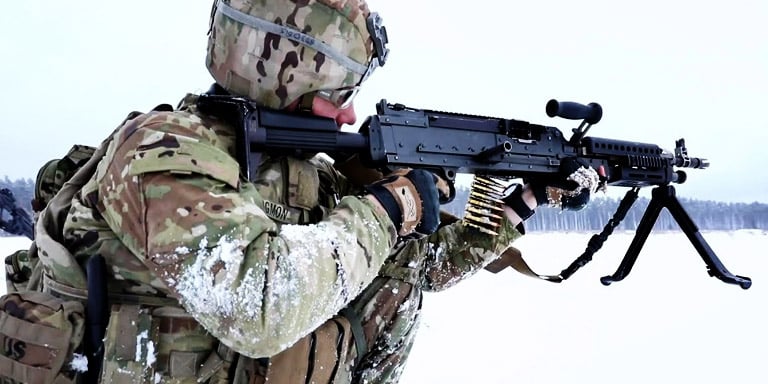 At the time of its release, Gen II was revolutionary. Rated to -40°F, it was a tri-layered system which included a polypropylene underwear base, a water/wind-resistant middle layer and an outer layer parka and pants.

Though the third generation mostly put Gen II out of commission, the second generation parka is still widely used today. Soldiers praised it for its integration of GORE-TEX and armpit vents. The parka included a flurry of other intuitive features such as raglan sleeves, a secure zipper storm flap, back ventilation openings and double reinforced elbows. 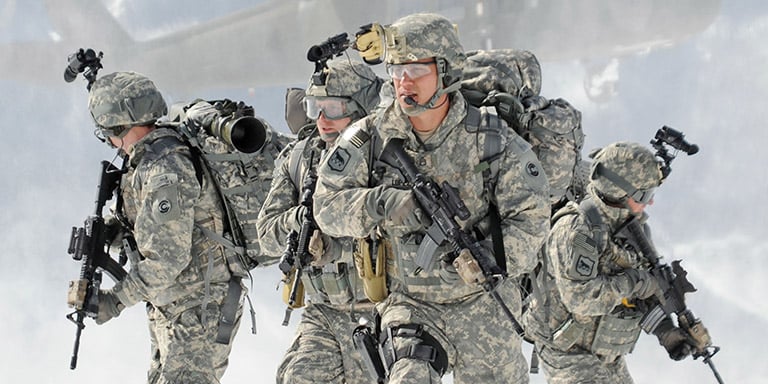 The first generation of the ECWCS was made in the 1980s by the Natick Soldier Research, Development and Engineering Center. It included base, middle and outer layers. The outer layer pants and parka were triple-layered for insulation and water protection. Soldiers reported that the parka was uncomfortable, leading to the improved Gen II parka and its popularity.

Gen I included twenty additional garments such as handwear, headwear and footwear tested to meet the U.S. Military's environmental requirements. Unlike Gen III, Gen I clothing didn't include organized layers. Improvements over the years have lead to the much-lauded third generation soldiers still wear today.