How to Recognize Borrowed or Fake Identification 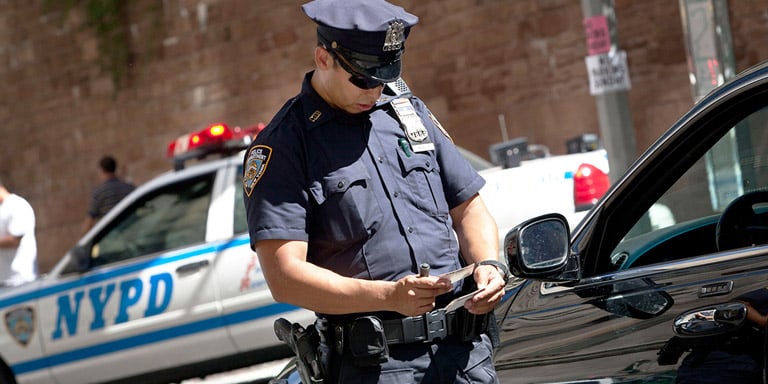 Borrowed or fake identification has been around as long as bouncers have stood at the doors of nightclubs checking for underage patrons. As a result of the danger and accidents fake IDs can cause to young individuals, recognizing counterfeit identification has taken on huge importance.

Generally, a borrowed identification card means the rightful owner consented to its improper use. A borrowed ID card can be used to gain entrance where a membership is required, such as a private gym or a sporting club. However, its primary use is to vouch falsely for the cardholder's age, allowing entry into a bar for an underage patron.

Fake identification can be used for much more sinister purposes, too. All nineteen 9/11 hijackers were able to obtain fraudulent state driver's licenses or ID cards, allowing them to carry out their attacks unnoticed. It's very important for police, security and public safety officials to know the signs of fake or borrowed identification in order to root them out. 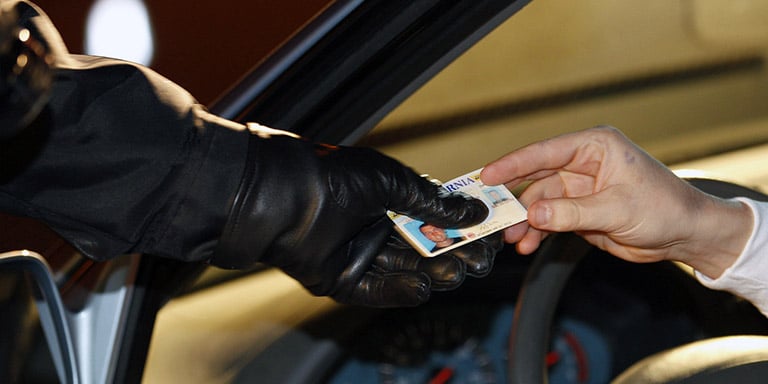 The most widely presented form of identification is the state-issued driver's license. Problem licenses fall into one of three categories. First are real documents that were altered to change a photograph or information. The second category consists of real licenses that were borrowed or may have been stolen. The third and most common problem, though, is the manufactured fake license or ID. Numerous companies are in the business of putting a customer’s face on a professionally manufactured, phony driver's license.

Most of these companies advertise that they can provide licenses for all fifty states. They are becoming increasingly sophisticated, too — holograms, ghost images, barcodes and micro-writing are just a few of the security measures they seek to replicate.

To counteract these fake licences, a police officer's most reliable tool is their radio or mobile data terminal. Running a check on a driver's license can quickly identify if it's real or an excellent fake. If the license is real, then the next task is to verify that the person presenting the license is the owner of the ID. When attempting to match the license photo to the person presenting the license, the officer should look at facial features such as the nose, chin, and spacing of their eyes; unlike weight and hair color, these features don’t normally change.

If the two people look very similar in facial appearance, detection can be difficult. The height, weight, and eye color on the license doesn’t match sometimes. A quick field interview may identify the truth. An officer can ask the person for the information on the license.

One officer, while questioning a young woman about the license she presented, asked her, "Do you ever read your horoscope?" She replied that she checked it regularly.

The officer then asked, "I see your license indicates you were born on October 12. What sign are you?"

She replied, "Okay, it's my sister's license."

Each state has different security measures built into their licenses. Officers should become familiar with the particular features of their state's licenses. Several guides are updated annually and are available for purchase. These cover most of the security features for each state's licenses. However, not all security features are shared with the public. With each round of security enhancements, fake license manufacturers adjust their processes to replicate these advances. It takes the keen eye of a well trained police officer to spot one of these manufactured fakes. 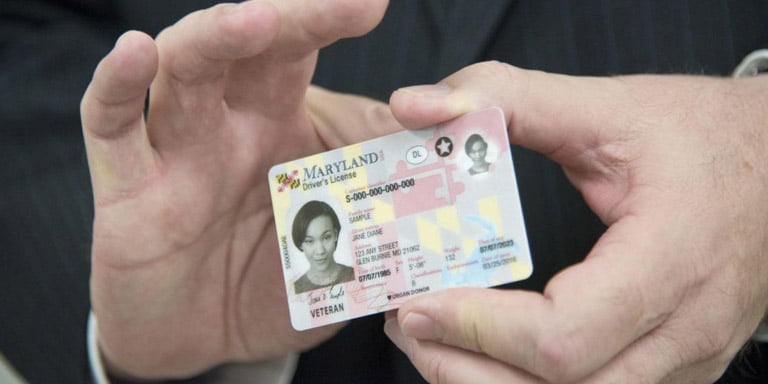 The first and easiest test is the bend test. The officer simply bends the license into an arch between their thumb and forefinger. An authentic license will bend smoothly, with no separation of the laminated surfaces, and spring back into shape. Cheaper fakes may show some creasing and separation of the top laminated layer used to apply fake holograms or other security features. 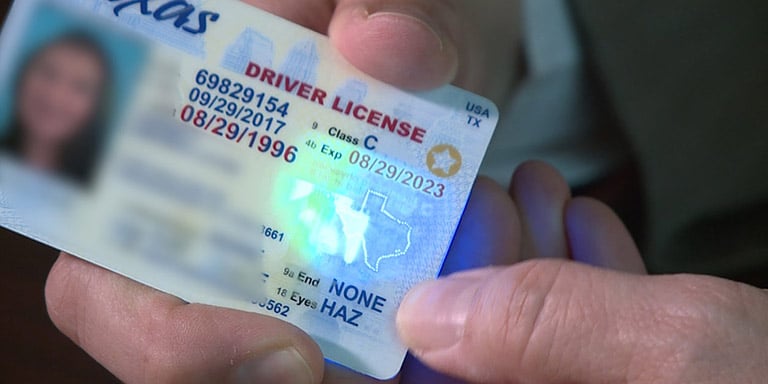 Many states use ultraviolet features, which are only visible under UV lights. This UV light may reveal a photograph of the person or other hidden images if the ID is legitimate. Every officer's patrol bag should contain one of these ultraviolet lights.

Most states also incorporate ghost images of the license owner that are laser etched into the plastic, making them impossible to tamper with. Some IDs have both laser etched and UV ghost images. Several states have a transparent image: look directly at the license picture and it looks one way, but shine a flashlight on it and the image changes. 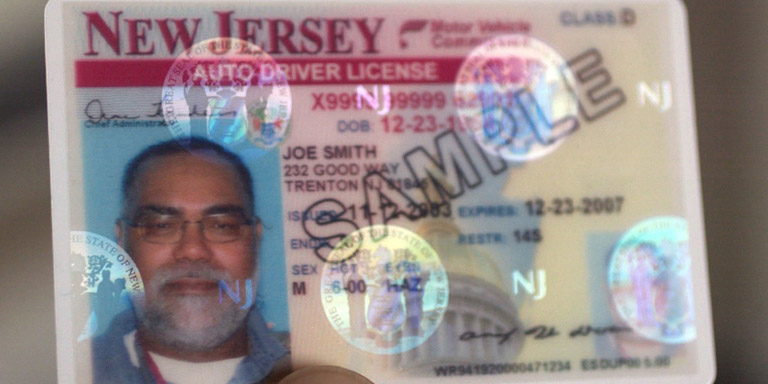 Some states have one or more holographs embedded into or overlapping either the image or the writing. Overlapping is also an important security feature. Printing and some background designs overlap into multiple fields on the license, making forging much more difficult. 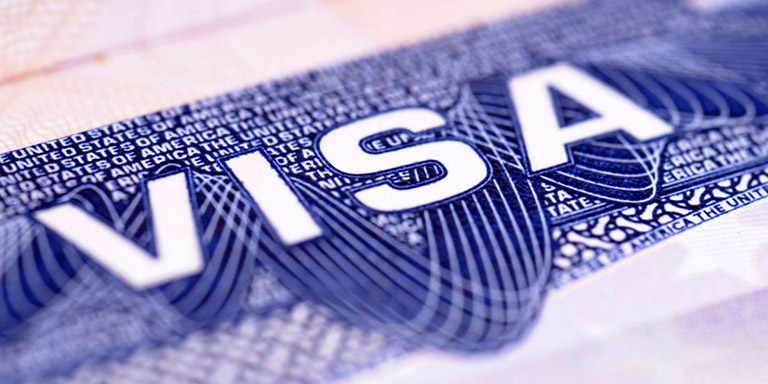 Most current driver's licenses have guilloché printing. Guilloché printing is the micro-printing of lines to form ornate patterns. These patterns are a series of lines or designs which, under magnification, contain words that are usually repeated. This technology is used in currency as well, where what looks like lines to the naked eye are actually tiny, printed text. To detect guillochés (or a lack of them on fake IDs), officers should carry a good magnifying glass in their patrol bag.

States are also using two additional security features based on laser technology. The first is called laser embossing. This feature raises the print of certain words or numbers, such as the date of birth. The officer can feel the raised digits, similar to the raised numbers on some credit cards. The back of the license is flat and shows no impressions from the raised print.

The second laser feature is a series of precise holes cut through the license to form an intricate pattern or outline. Some jurisdictions use the outline of their state as the pattern. Under magnification, these holes should look crisp and uniformly spaced. The holes are small enough that the officer should be able to shine their flashlight through them to verify the pattern and spacing. Some counterfeiters use tiny black dots to simulate the holes. Magnification can identify the cleanness and uniformity of the holes on legitimate licenses. These laser-cut holes are very difficult for counterfeiters to copy.

The backs of many driver's licenses also include magnetic strips and barcodes that contain the driver's license information. Many counterfeiters are able to properly program the barcodes with information that matches the fraudulent identification. This technology is somewhat dated and may be replaced by smart-chip technology in the future.

In response to growing and widespread use of fake identification, the Real ID Act of 2005 gave the Department of Homeland Security the task of coming up with a secure, national standard for state driver's licenses and identification cards for non-drivers in all fifty states. Each state has to accurately identify and verify who receives these identification cards, using a federally approved verification standard.

The federal government will accept these new forms of identification for official purposes, including entering a federal building, entering a nuclear facility or boarding a commercial airline flight. These licenses and identification cards are in the process of being issued. However, the program will not be fully functional until October 1, 2021.

According to the Real ID Act, the new forms of identification must have specific security measures designed to prevent tampering, duplication, or counterfeiting of identification for fraudulent purposes. The cards must also allow data to be machine-readable. 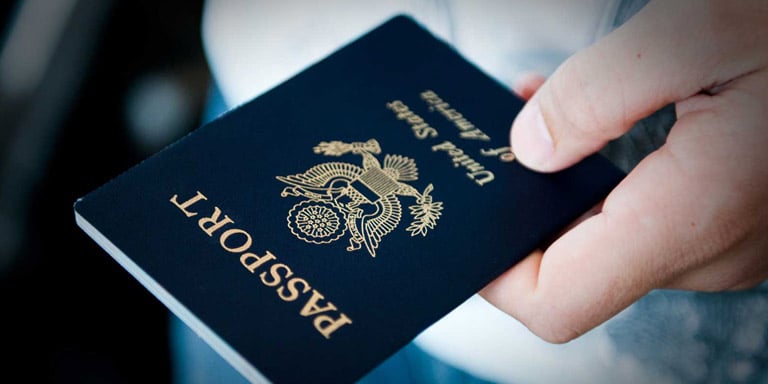 Throughout their careers, police officers will inevitably come in contact with people from other countries who use a passport as their primary means of identification. It is rare for someone to present a fraudulent passport. Passports are used mainly to gain entry into the country. It's a federal crime to submit a fraudulent passport, and like modern driver's licenses, many indicators are identified at the border. Passports have an embedded chip security feature that can quickly be read with the right equipment at airports and other ports of entry. If an officer is conducting a criminal investigation and is seeking information about the validity of a person's passport, they may contact the U.S. State Department. 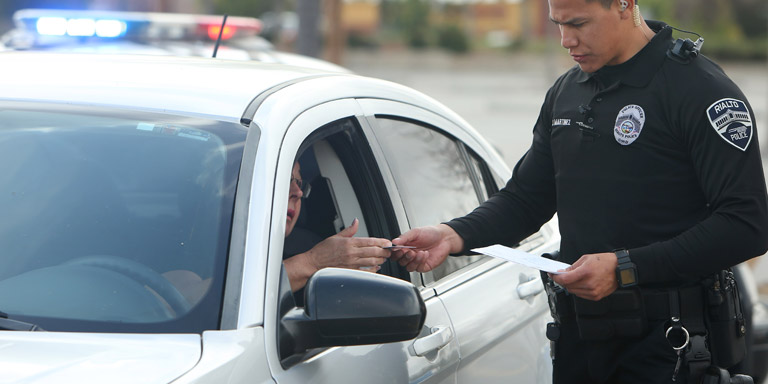 Sometimes, an officer's best tool in identifying a borrowed or fake ID is to pay close attention to the person presenting it. Yes, it is essential to evaluate the document, but don't forget to evaluate the presenter. Can they answer your questions without hesitation? Are they excessively nervous? Are their answers evasive?

Police officers must trust their instincts. If something doesn't feel right, it's probably not. Take the extra time to radio in an ID check or verify the ID on the cruiser's mobile data terminal. If the ID is valid, pull up a driver abstract and ask questions about any prior violations. There's a little detective work necessary to root out phony documents and deceptive people, but for the well informed officer, it's all in a day's work.