What is the NATO Phonetic Alphabet? 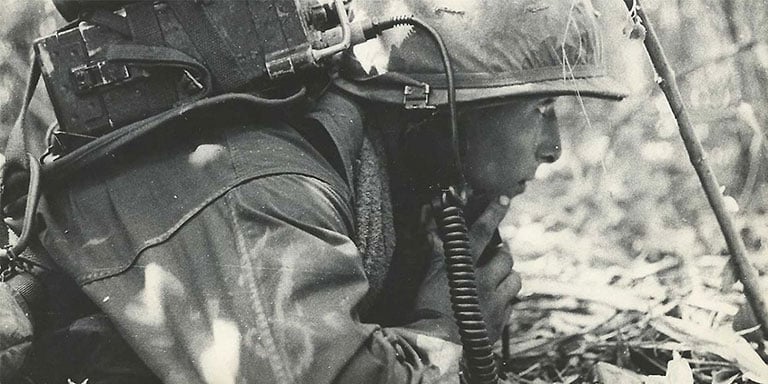 Transmitting information clearly and accurately on the battlefield can mean the difference between life and death. Radio and telecommunication messages get distorted by the noise of battle, poor signal and by language and accent barriers. In the 1940s and 50s, the U.S. and its allies attempted to reconcile these issues with the creation of the NATO Phonetic Alphabet.

The alphabet was developed to improve communication on low-quality, long-distance telephone circuits across multiple languages. Each letter in the alphabet is represented by a codeword that starts with that letter (e.g. "Tango" for "T"). The words were chosen based on the results of thousands of tests and surveys that included over thirty nationalities and many languages. Each word was picked for its likeliness to be pronounced and understood similarly by anyone from any language or culture. Because no two words on the list sound alike, they are not likely to be confused for each other, resulting in a communication breakdown. The alphabet is as follows:

The NATO Phonetic Alphabet includes numbers as well. Their pronunciations are normal with a few exceptions: "Three" is pronounced "tree," "four" is pronounced "fow-er," five is pronounced "fife" and "nine" is pronounced "niner." These differences result in clearer pronunciation and less opportunity for confusion. The only numbers included in the list are 0-9, 100, and 1000. Numbers with two or more digits are spoken simply as the single digits which make them up (e.g. "10" is "one-zero;" "59" is "fife-niner").

The official alphabet includes punctuation as well. A period is called a "stop," a hyphen is called a "dash" and a decimal point is called either a "decimal" or a "point" (but not both). 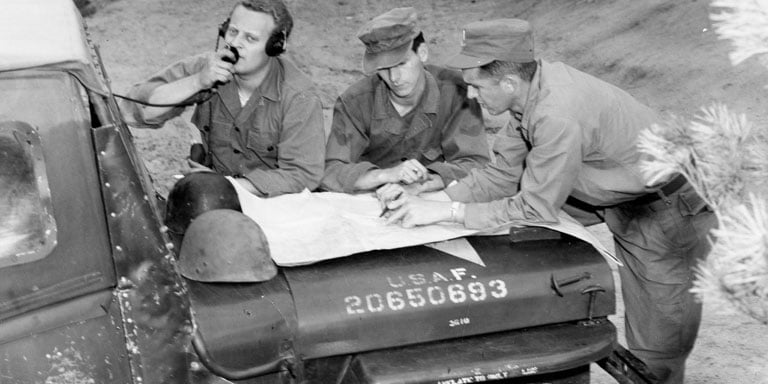 The Nato Phonetic Alphabet arose from the need to create a single, universal alphabet for military and tactical situations. The United States lead the charge, creating the Army/Navy Phonetic Alphabet, known by its more popular name "Able Baker." Able Baker itself was based on the International Telecommunication Union’s phonetic alphabet from the 1920s in which the names of cities from around the world represented the letters of the alphabet. Able Baker included these code words:

The alphabet worked well and was adopted by NATO in 1957. It was even used for international aviation among friendly countries.

Over time, Able Baker was criticized for being too English-centric. Some words also sounded too similar and caused confusion (e.g. "Peter" and "Roger," "Sugar" and "Victor"). NATO countries wanted to develop an alphabet that also included elements of Spanish and French. Members from The International Civil Aviation Organization (ICAO), the International Telecommunication Union (ITU) and NATO worked together to bring the alphabet to its current form. As a result, the NATO Phonetic Alphabet is sometimes also called the ICAO Radiotelephony Alphabet, the ICAO Phonetic Alphabet or the ITU Alphabet. 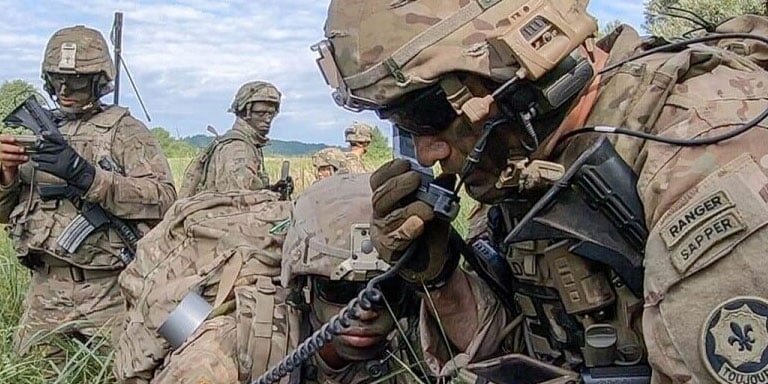 Because of its clarity and ease of understanding across languages and accents, the U.S. Military and its allies still use the NATO Phonetic Alphabet today. It is still useful for conveying important tactical information such as position, instructions and orders. The alphabet has remained unchanged since the late 1950s and its code words have been so ubiquitous that people tend to know many of them without having studied the alphabet at all.

Most major national and international airlines still use the alphabet to communicate information from the tower to pilots (and vice versa). It is even used in business communications to effectively and accurately exchange information such as serial numbers and reference codes.

Civilians use the alphabet in many instances as well. When communicating with tech support or giving vital information to 9-1-1 operators, the code words prove very useful as a means of spelling out words and instructions. Even if someone does not know the alphabet, they likely understand the premise. Spelling out "H" as in "hotel," "E" as in "echo," "L" as in "lima" and "P" as in "papa" is a very universal way of clearly communicating to someone that you need help.

NOTE: The NATO Phonetic Alphabet isn’t technically a phonetic alphabet at all. Phonetic alphabets are used to indicate how words or letters should sound, not to represent a letter. A code word or alphabet used to represent letters is called "acrophony." Nonetheless, the "NATO Phonetic Alphabet" was the original name and, despite the misnomer, that name has stuck through the years.