What Does Tactical Mean? 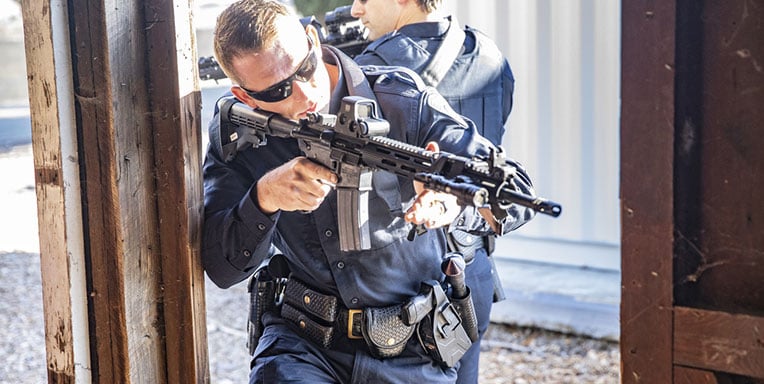 Simply put, Merriam-Webster defines tactical as "of or relating to combat tactics." While this definition works well as a dictionary entry, there is much more to consider in order to understand what tactical really means. It's a multi-faceted word with applications across a number of disciplines and mediums. To fully grasp the meaning of the word tactical, we'll examine its uses in a variety of different contexts. 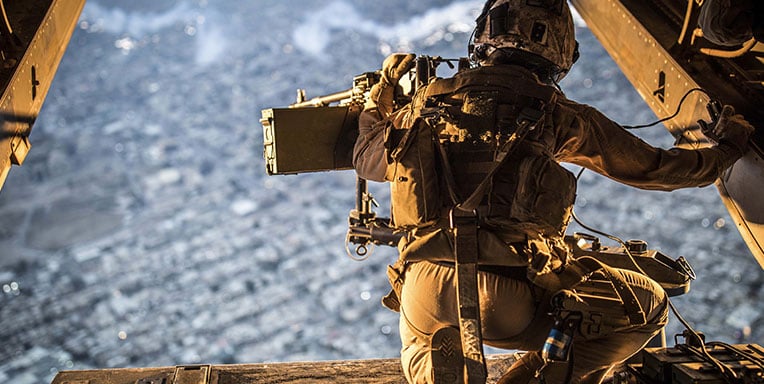 A tactic is "the art or skill of employing available means to accomplish an end." Within law enforcement and military operations, there are always ends to achieve — using proper de-escalation techniques, controlling a crowd during civil unrest or pushing back the enemy on the front lines of a war, just to name a few. The available means and how to employ them are at the heart of what tactical means.

Law enforcement officers employ tactics all the time. These tactics have been developed over years of training, experience and trial and error. For example, during an arrest, an officer may try to get a subject to talk as much as possible in the hopes of gathering evidence or even extracting a confession to a crime. Riot control police establish police lines to calm chaotic scenes and to prevent damage to property and injuries to civilians. Police undergo extensive training to develop and perfect the tactics they use everyday in their careers. 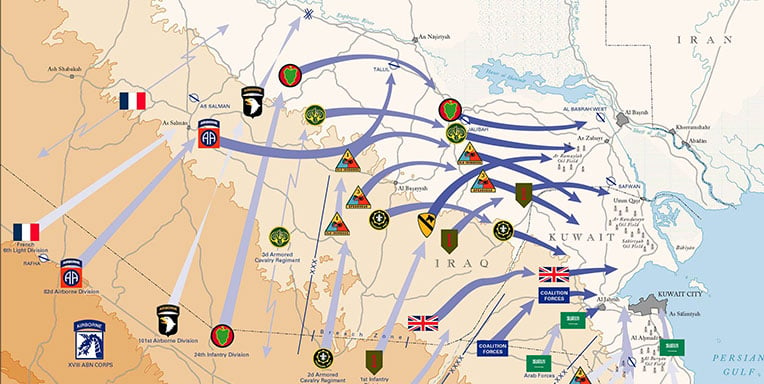 Military tactics usually encompass a larger geography and are designed to deal with aggressive, well-trained adversaries. For example, initiating combat at night may help to give personnel the element of surprise and to make strategic gains on the battlefield. The military often executes reconnaissance missions to observe the strategy of their enemies, or understand the geographic and meteorological characteristics of the area to gain an advantage in combat. Using smoke grenades to create cover is a simple yet very effective tactic that can sway the momentum of a battle. All of these tactics and more add up to create advantages for winning battles and wars.

What Makes Something Tactical? 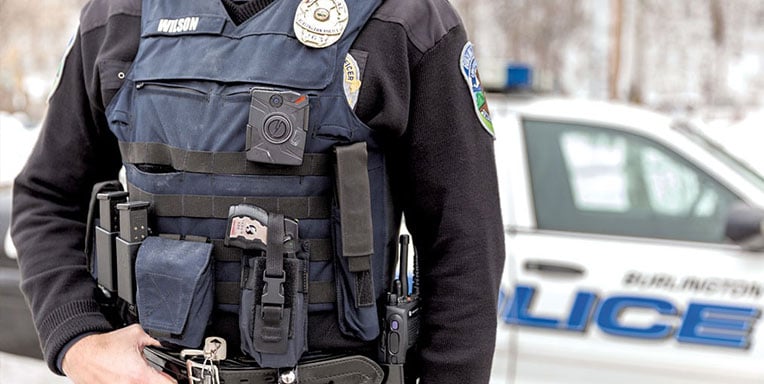 When applied to apparel and equipment, the word tactical takes on a different meaning with similar underlying connotations. Gear like pants, boots, backpacks, gloves and more are designed by tactical brands with tactical applications in mind. These items are tactical when they contain features, functions or parts that serve a variety of purposes for a variety of needs. They are built with unprecedented durability, military-inspired utility, combat readiness and never-ending versatility. Gear is considered to be tactical if it is made with some (or all) of the following features.

Tactical gear designed for combat will face stresses and rigors unlike any other. This gear needs to be built to take on tough impacts, multiple environments and everyday wear-and-tear. In most cases, durability comes down to the materials from which the gear is made: tactical pants use tough ripstop fabric, military boots are made from ballistic cordura nylon or premium leather and gloves are reinforced with thermoplastic rubber. These ultra-tough materials allow the gear to be used day-in and day-out without losing integrity.

In combat operations, mobility is paramount. Law enforcement agents can't afford for their gear to slow them down. That's why tactical gear is specifically designed to allow for a wide range of motion that typical clothing and equipment simply can't accommodate. Tactical pants are built with gussets strategically placed to ensure the pants don't inhibit movement. Tactical backpacks come with a number of load-bearing straps that help users stay balanced when they're on the move. Tactical gloves are designed to provide maximum dexterity when handling weapons. When tactical gear is made right, it won't slow its user down.

In many instances, it is advantageous for tactical gear to provide cover when stealth is important. Most of the time, this comes down to color. At night, black tactical boots and dark uniform clothing provide extra concealment under the cover of night. The camouflage patterns on military uniforms help soldiers blend in with their environments to gain an edge over their enemies. Concealment is often one of the most important functions of tactical gear.

Military members and law enforcement officers who use tactical gear are often required to carry a weapon. When discretion is key, it's vital for gear not only to be able to accommodate a weapon, but to keep it hidden from view. Many tactical bags and packs come equipped with CCW pouches for covertly storing a handgun. Tactical pants can accommodate gun holsters both inside and outside the waistband. Even some tactical boots have a pocket for storing a knife. Whether you need to carry overtly or covertly, the right tactical gear can offer an effective solution. 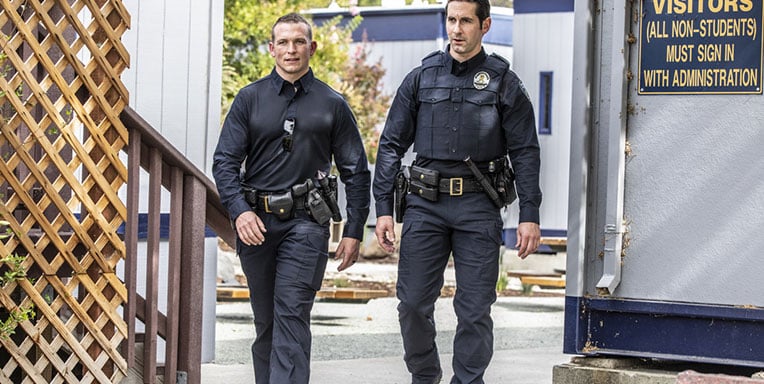 There is an important distinction that exists regarding the use of the word tactical in a military context and a law enforcement context. Indeed as mentioned, the word tactical has its roots in tactics related to combat operations. Tactics are used (and are even integral) in the military. Over time, however, especially with regards to gear, a dichotomy has cropped up establishing a difference between military gear and tactical gear.

Military gear is specifically used by members of the armed forces. Automatic weapons, explosives, Humvees and other high-grade equipment all qualify as military gear. Tactical gear, on the other hand, is often associated with law enforcement and other domestic authorities like Special Weapons And Tactics (SWAT) units, counter terrorism operations and hostage rescue groups. This is not to say that the military does not use tactical gear; they do. However, since police gear is not described as military gear, the word tactical has slowly come to define the strategic and operational nature of police gear over time. 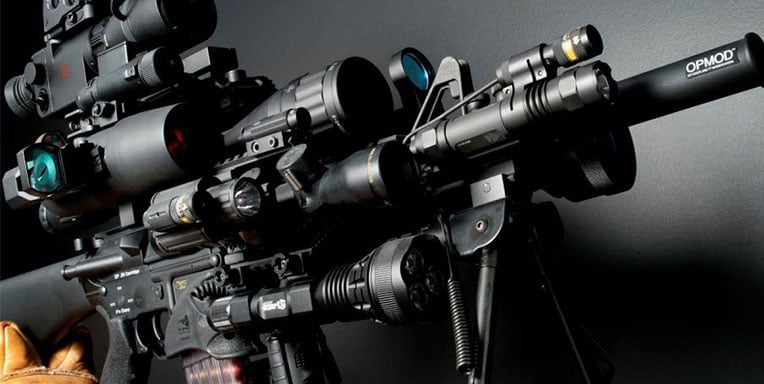 Tacticool is a term used to describe gear (or the person using the gear) masquerading as tactical gear. Tacticool equipment prioritizes form and appearance over function and shows little regard for using gear as a means to accomplish an end. This kind of gear is often used as an accessory that attempts to conform to a preconceived and exaggerated notion of what tactical actually means. Tacticool gear, as its name implies, is meant to look tactical and cool. That's okay, too — sometimes you just want something for no other reason than it looks badass.

Tactical is a word used across a variety of occupations and disciplines. It's easy to hear the word and conjure visions of SWAT teams, soldiers and large weapons. At its heart though, the word tactical connotes many different meanings, contexts and usages in a variety of settings and industries. In understanding the instances in which the word comes into play and how its meaning differs from circumstance to circumstance, it's easier to recognize its substance and truly know what tactical means.